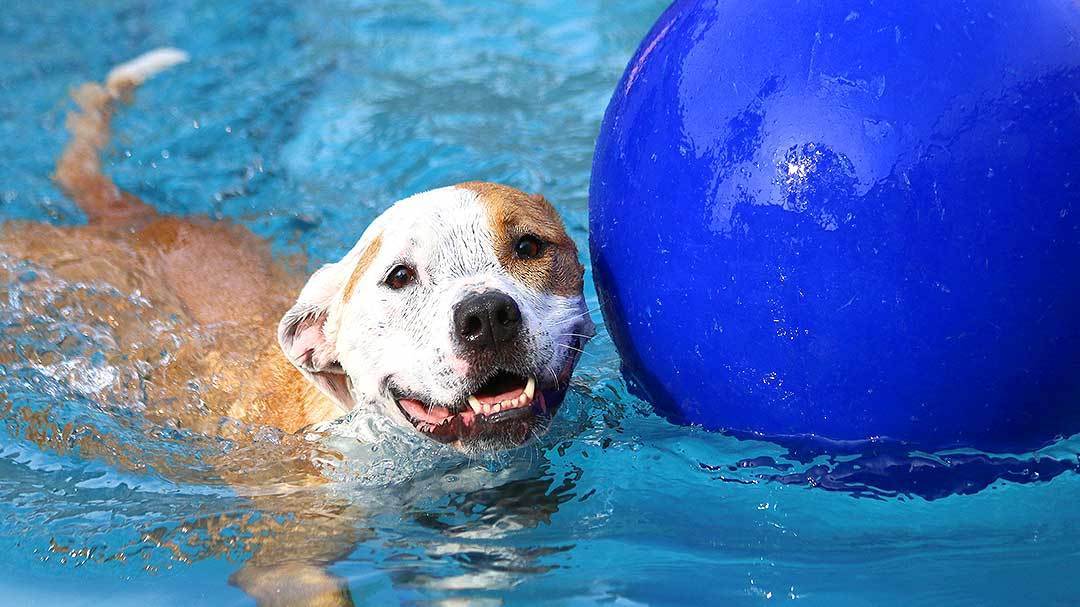 The rest of the America can learn much from NYC’s multi-tiered approach to the humane treatment of its stray animal population.

In 2017, the Animal Control Centers of New York City  (ACC) achieved a 90% community-wide release rate from its shelters, the second year in a row that the organization, in cooperation with the Mayor’s Alliance for NYC’s Animals, achieved such a goal.  This laudable success is even more praiseworthy when compared to statistics of 2003 when only 25% of animals entering the system made it out alive.

Success can be directly attributed to the men and women that work and volunteer at ACC as well as members of the NYC Health Commission, City Council, and Mayor’s Alliance for NYC’s Animals, but it wasn’t just effort that helped the ACC to achieve its goal.  Innovation was critical to the group’s success.  Here are some of the things that ACC and the Mayor’s Alliance changed in order to improve the city’s success rate with stray and unwanted animals.

On average, the ACC takes in 30,000 animals per year!  Many of these animals are strays, but a significant portion of these unfortunate pets are surrendered by pet owners who can’t afford them. To combat this, the ACC and the Mayor’s alliance has become a clearinghouse for information on funding and education that helps pet owners and pets stay together.

Enacted Laws Mandating the Sale of Spayed and Neutered Pets

On April 1st, 2016, the City Council of New York City made it mandatory that all dogs and cats sold in pet stores over the age of 8 week had to be spayed and neutered.  They also made the sale, or even the giving away, of rabbits by pet stores in NYC illegal.  Microchips and dog licenses were also made mandatory by law.

Each year, the ACC and the Mayor’s alliance allocate thousands of dollars to community outreach programs designed to help educate the public about responsible pet ownership.  Their goal is to help pet owners understand the value of animal control and to provide affordable ways for pet owners to microchip their pet, spay or neuter their pet, limit aggression and other unwanted behaviors in pets that cause pets to be surrendered, and to understand the value of, and have access to, affordable pet care.

Improved Conditions In The Shelter System

The ACC has the nearly impossible task of receiving every animal in NYC that is in need of shelter.  Animals are brought to the Center by Animal Control field officers, by concerned citizens, by law enforcement, and by pet owners who, for whatever reason, have to surrender their pet.  The ACC manages this entire case load in the face of changing administrations, budgets, and a chronic industry-wide shortage of veterinary professionals.  This puts the shelters and the animals therein at risk for overcrowding and disease. ACC and the Mayor’s alliance addressed overcrowding in the shelters by transporting animals out of the main shelters to smaller, less crowded area rescue and no kill shelters through a program called Wheels of Hope.  Since it’s induction in 2005, Wheels of Hope, a 501 (c) (3) non-profit charity, has transported 93K animals out of ACC to adoption centers, no kill shelters, and other rescue groups throughout the City.

Improved The Look of Its Adoption Centers

From the facelifts that it gave to its adoption centers, its excellent adoption webpage, and its superb presence on Facebook, the ACC deserves a lot of credit for presenting shelter animals in the best possible light. Because they are more cognizant of aesthetics, they have made the adoption process more appealing to the public at large.

The ACC and Mayor’s alliance also purchased adoption vans that allowed them to move adoptable pets around the city and to make them accessible to more New Yorkers who might be interested in adoption.

To help reduce the number of unwanted cats in the long term, the Mayor’s Alliance and ACC developed the Feral Cat Initiative, a program designed to help volunteers and groups properly care for feral colonies of cats, to help these cats to stay healthy, and to get them neutered or spayed. Interestingly, the strategy behind feral cat colonies is to keep them feral. Research has shown that feral cat colonies, once vaccinated and sterilized, keep rodent populations down, are less of a nuisance to residents, and naturally reduce in number with time.

The ACC has an enormous responsibility, one that it carries out admirably despite budget restrictions, a huge caseload, and industry-wide staff shortages. Because the women and men of this organization, and other areas of NYC government, work hard and imaginatively, NYC has one of the United State’s most humane animal control programs.

We’ve created a great resource guide for you.